Black Labradors are the most common color Labrador today. Just like any other color of Labrador, the average Black lab has an amazing, outstanding temperament. They were also the first and only Labrador color accepted. Black Labradors are descended from the St. Johns dog of Newfoundland. You may have heard that Labradors were discovered in Newfoundland, working alongside hardy fisherman, and taken to England in the 1800’s where they were developed into the breed we know today. Black Lab ancestors were taken to Newfoundland by British fisherman in the 1700’s. There is no doubt that the St. Johns dog or the St. Johns Water Dog was the ancestor of today’s Labrador Retriever. The name Water Dog comes from the role that the St. Johns dog played in the fishing communities where they were found. Historical documents tell of dogs that were as at home in the water as they were on land. They specialized in retrieving nets, lines, ropes, and even dived underwater to retrieve fish that had slipped from their hooks. They worked alongside their human companions in a co-operative way and were very valued. In those days there wasn’t a variety in color, only black. When yellow or chocolate puppies were born , they were unwanted or disposed of. They certainly were not allowed to breed. During these times, the St. Johns water dog was bred with other sporting dogs like the Chesapeake Bay Retriever to create the perfect sport dog we know today as the Labrador Retriever. He is loving and lovable, and will never get tired of your company. He’ll go anywhere, and do anything, as long as you are with him. 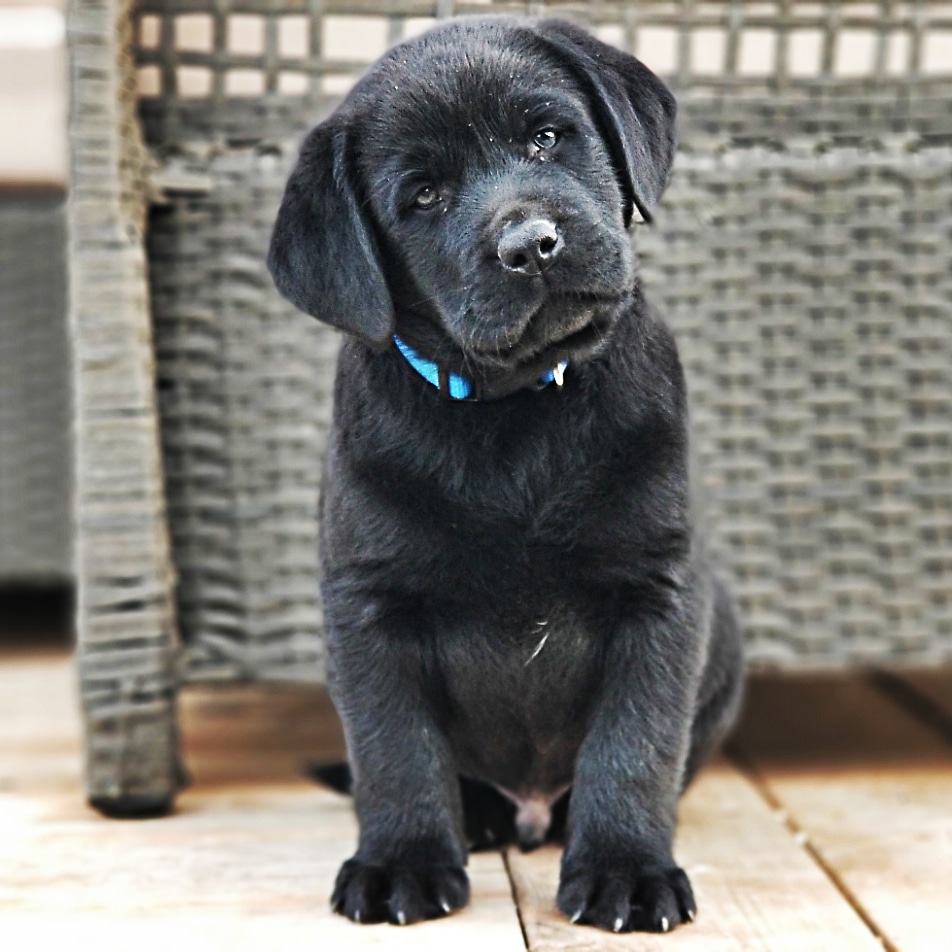 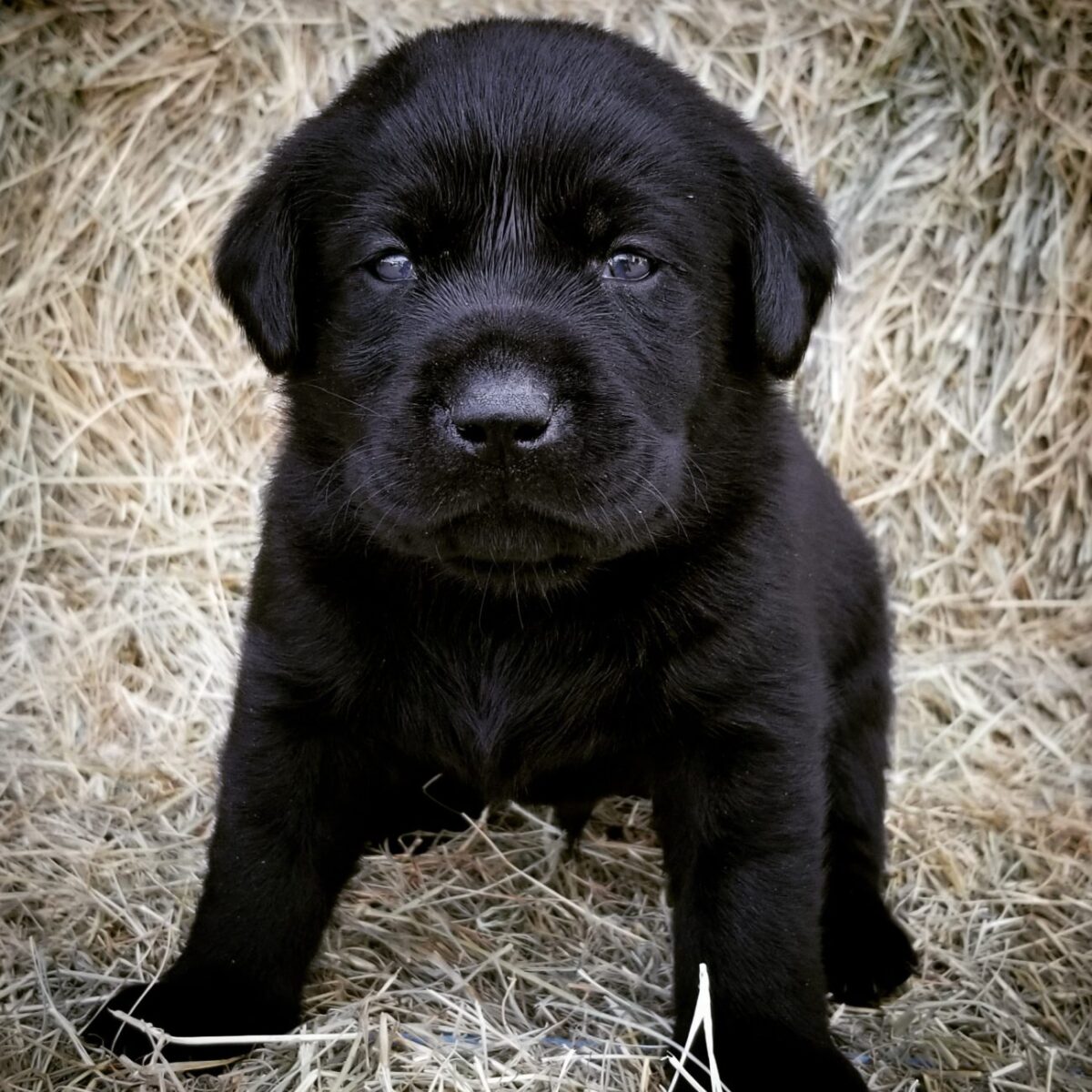 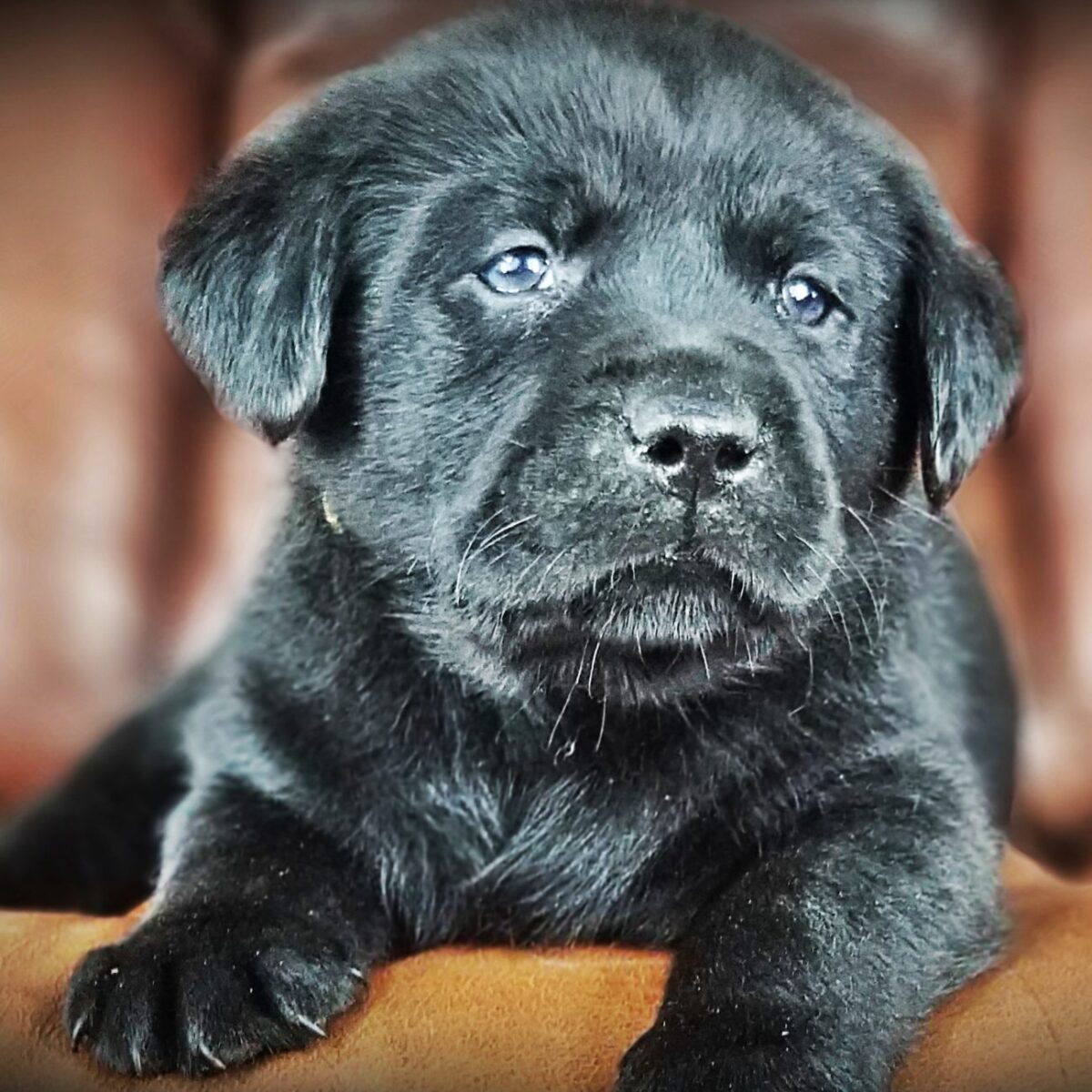 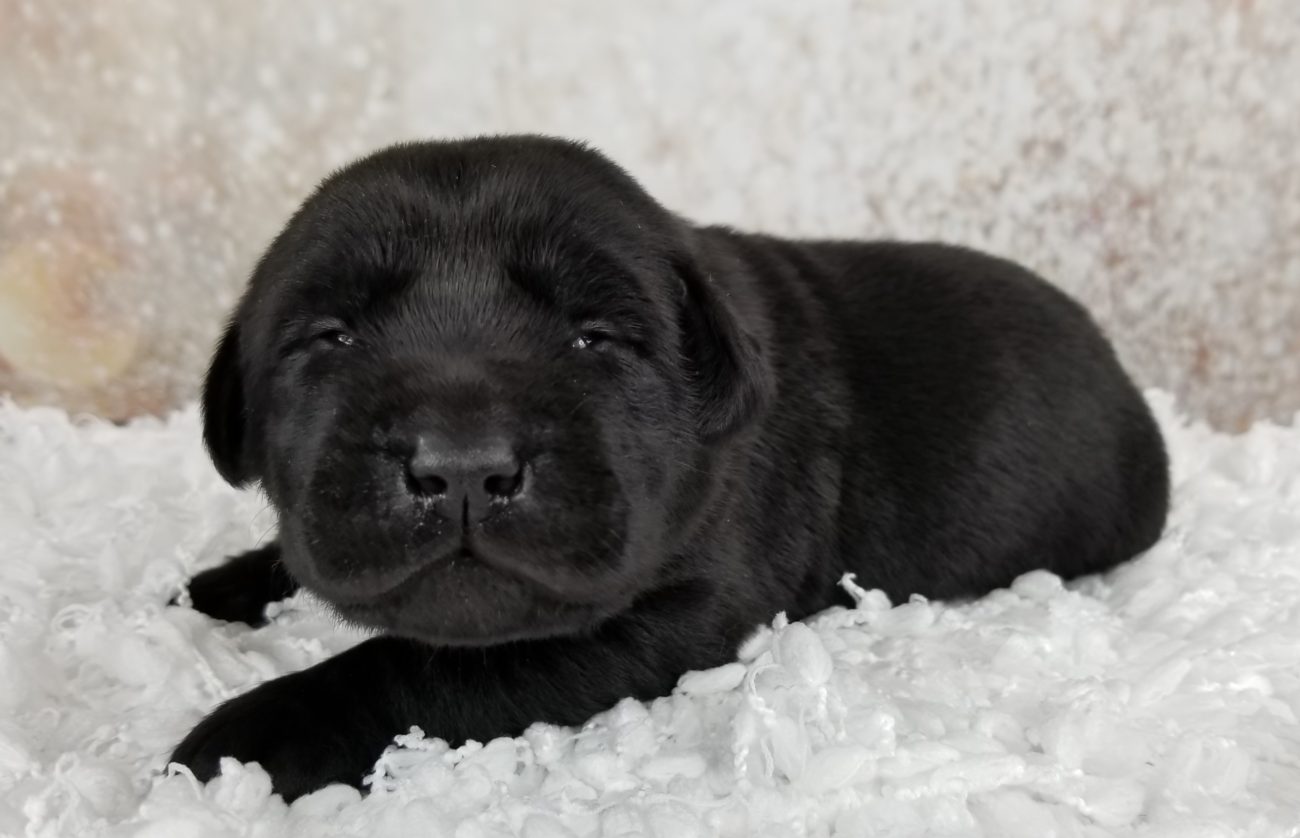 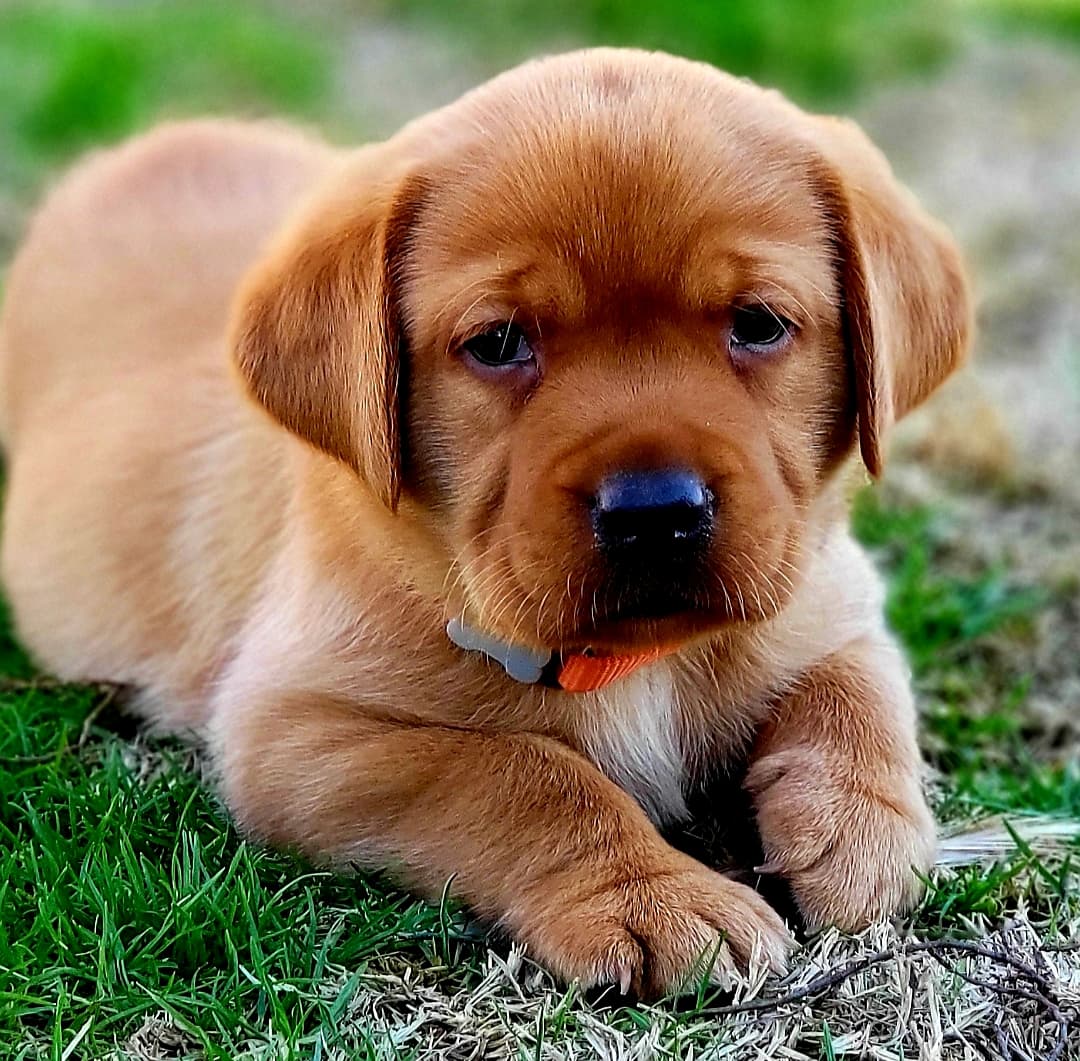 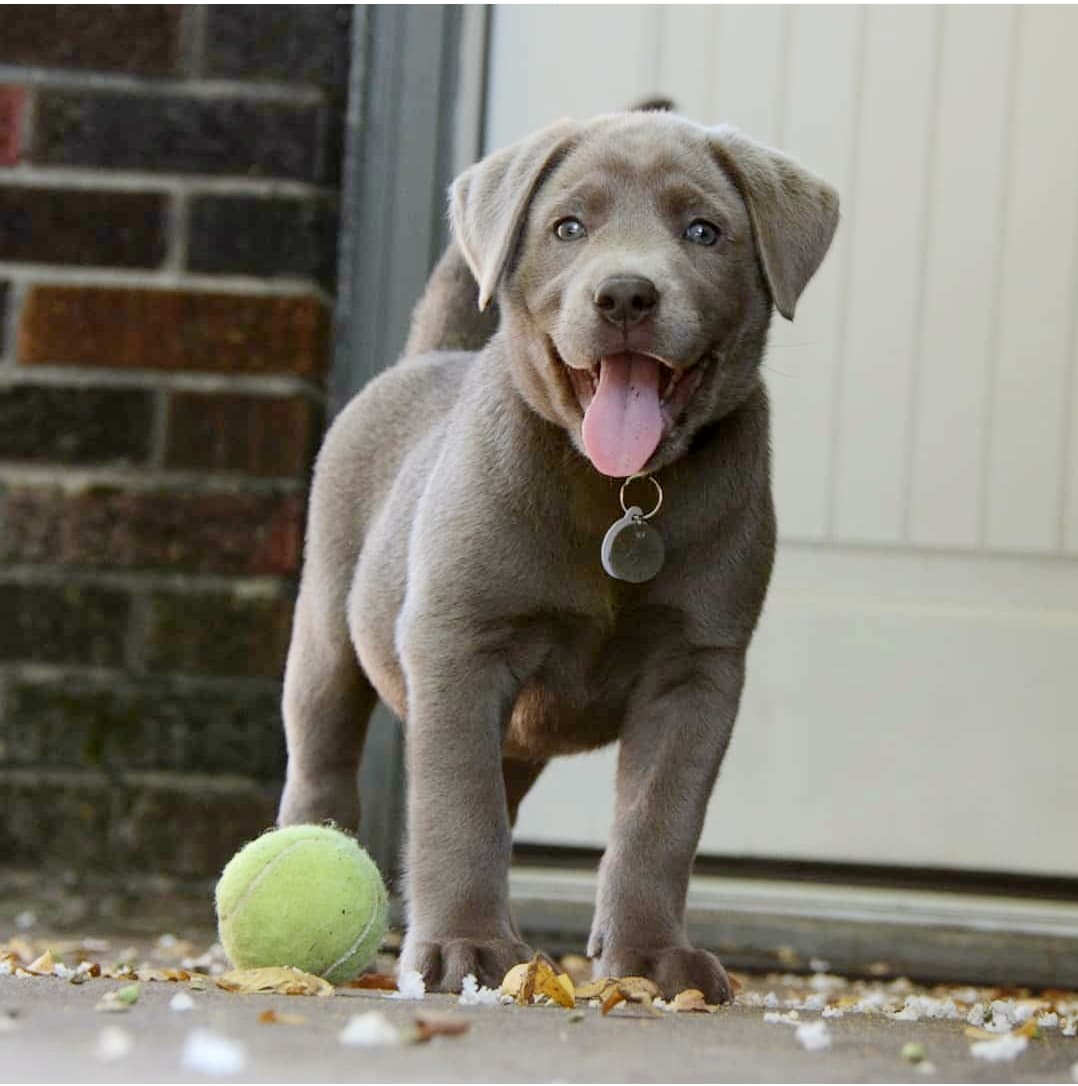 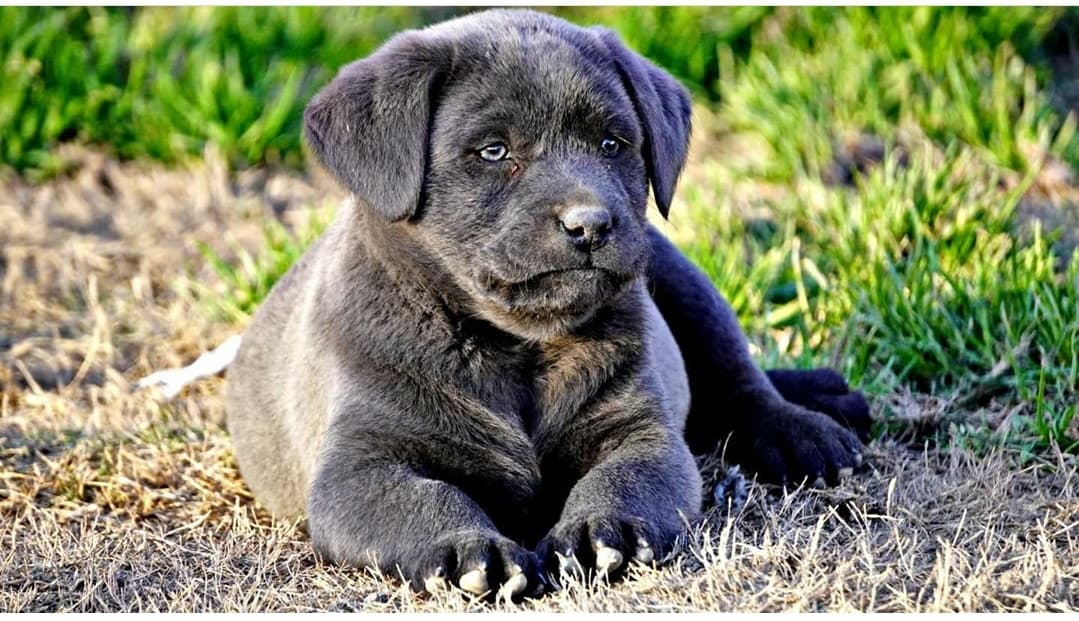 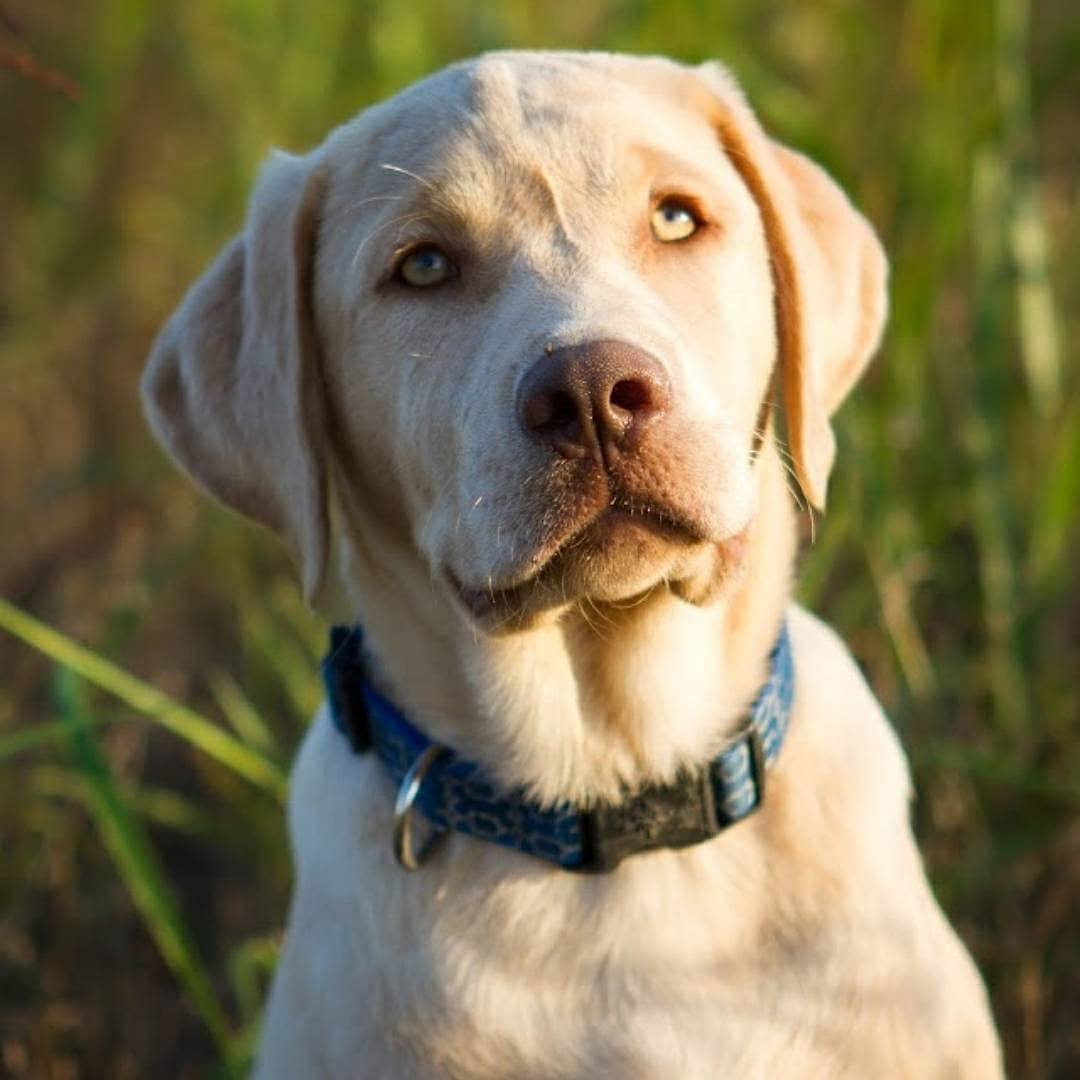 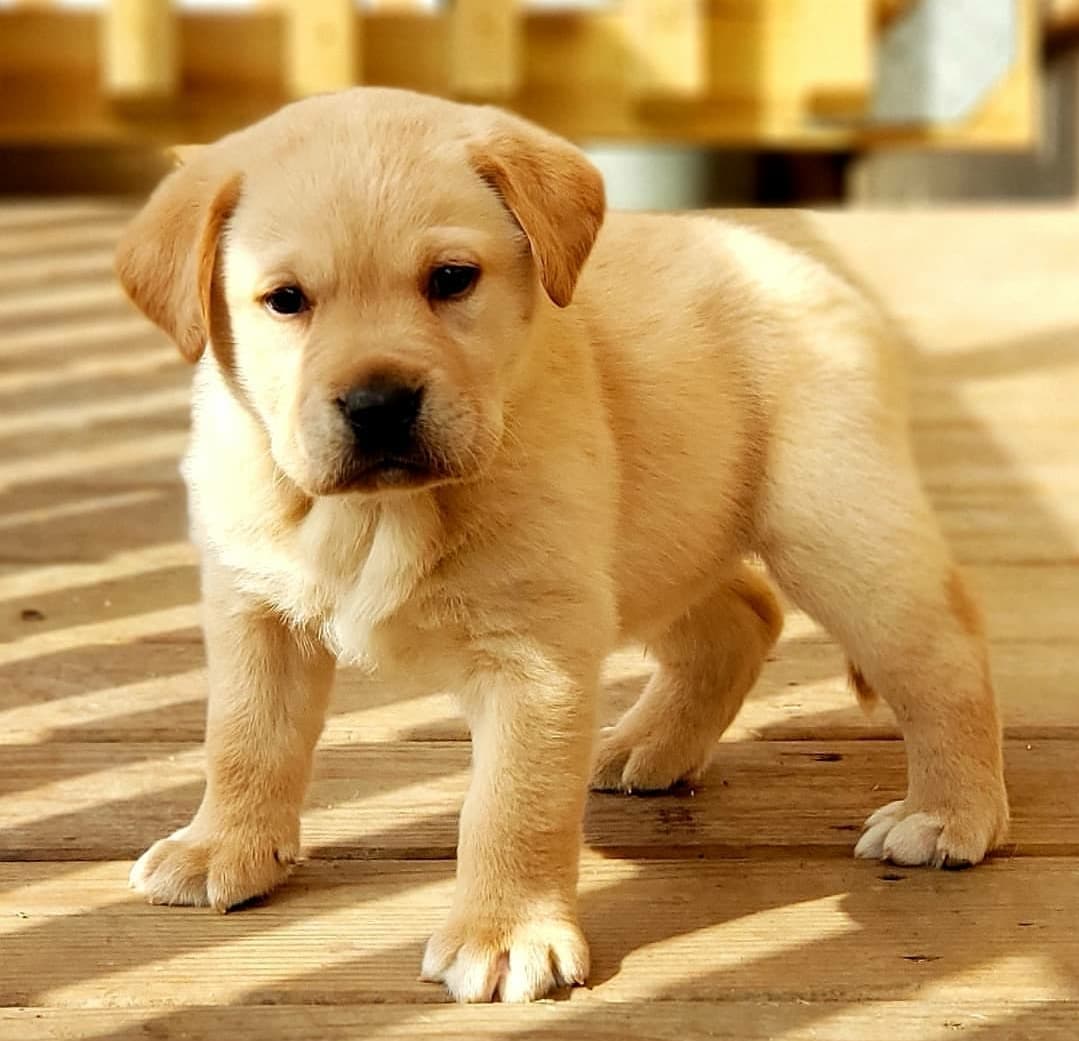