Silver Labradors for sale Texas – In 1987 the AKC, in corporation with the Labrador Retriever Club of America, conducted an inquiry into the breeding of litters that contained members that were registered as silver. An AKC representative was sent to observe these dogs. The report and color photographs of these dogs were reviewed by AKC staff and representatives of the Labrador Retriever Club of America. Both Parties were satisfied that there was no reason to doubt that the dogs were purebred Labrador Retrievers, however they felt that the dogs were incorrectly registered as silver. Since the breed standard at the time described chocolate as ranging in shade form sedge to chocolate, it was felt that the dogs could more accurately be described as chocolate rather than silver. This remains the current policy of the American Kennel Club. We specialize in Silver Labs, Charcoal Labs, Champagne Labs, Chocolate Labs, Yellow Labs, Fox Red Labs and Black Labs 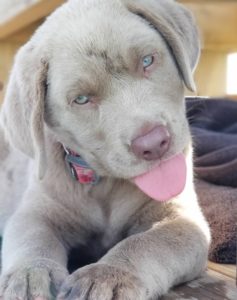 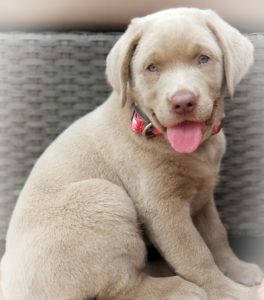 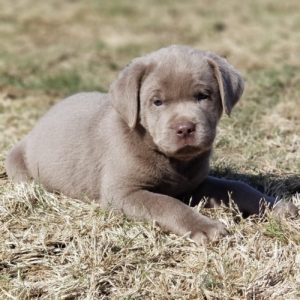 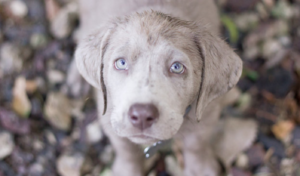 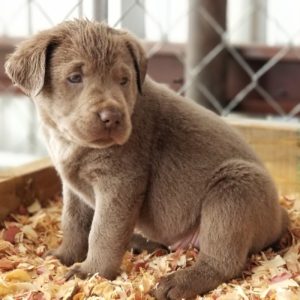